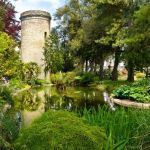 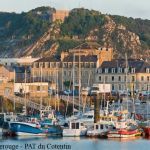 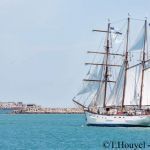 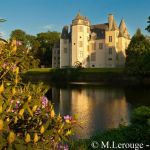 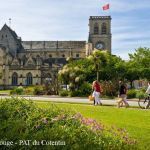 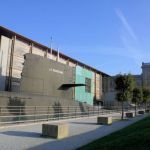 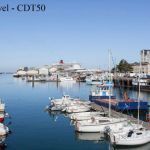 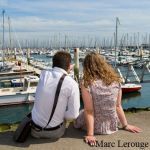 Enjoy a trip to Cherbourg to come and visit the City of the sea and the nuclear submarine "Le Redoutable".

An influential port anchored on the Channel, facing the English islands of Jersey and Guernsey, Cherbourg has long been a strategic position during times of war. During the Second World War, the town was the main objective of the Allied troops during the liberation of France.

It is within this historic context that the City of the Sea was built. It is now a Norman tourist site that is not to be missed. The City of the Sea is a recreational and family-oriented park with a scientific vocation where you will gladly enjoy an adventure in the “Aquarium of the Abyss”, the deepest aquarium in Europe, and where you can find the only nuclear submarine in the world that can be visited ! Take a stroll along the immense Cherbourg harbour, a monumental 18th century work commissioned by Louis XIV to be built by Vauban, which is today the largest artificial harbour in the world. 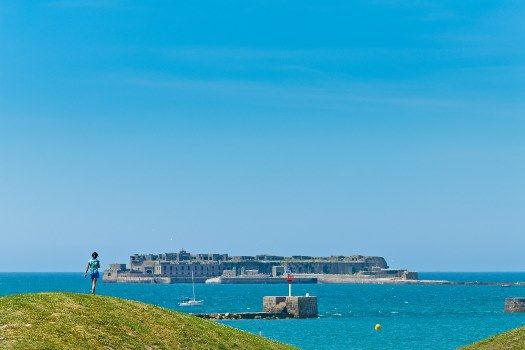 Located 20 minutes from the Grand Large **** campsite, the town of Cherbourg has become a place that attracts not only lovers of art and history but also lovers of botany.
Booking
Blog
Offers