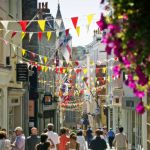 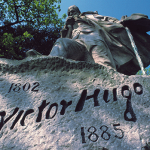 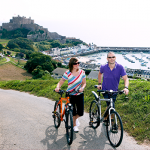 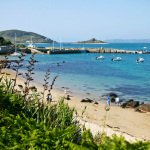 The Norman Anglo-Saxon isles, also known as the Channel islands, are a miniature England at the gates of France.

Bring the family and relax between nature and British culture 70km from the Grand Large **** campsite. 5 islands and nearly 1000 isles make up the Channel archipelago, including the largest and most-visited Jersey and Guernsey. Jersey is the largest of the Anglo-Norman islands. 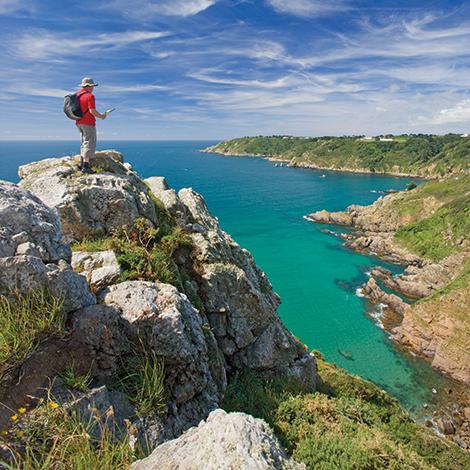 It offers a multitude of trails between cliffs, countryside and fortifications for lovers of hiking and walking. Guernsey, smaller, is famed for the noted visit of Victor Hugo who was exiled on the island and fell in love. 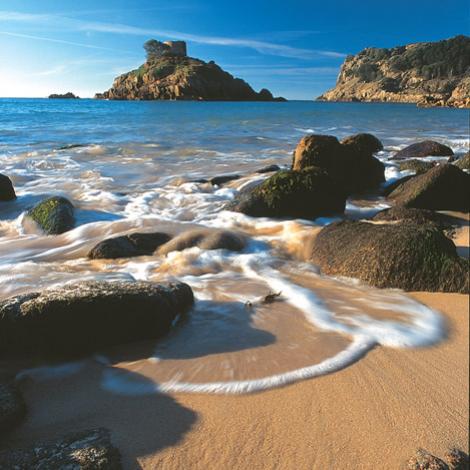